Take an organized trip to the kingdom of blueberries to meet the locals, nicknamed the “Giants”. This nickname refers to the vastness of their landscapes and nature. Lac-Saint-Jean is a reflection of these statements since it is the largest inhabited lake in Quebec. In this trip to Saguenay, you will see that Saguenay society is a mirror turned towards the pioneers who forged its history and the events that have strewn its course. 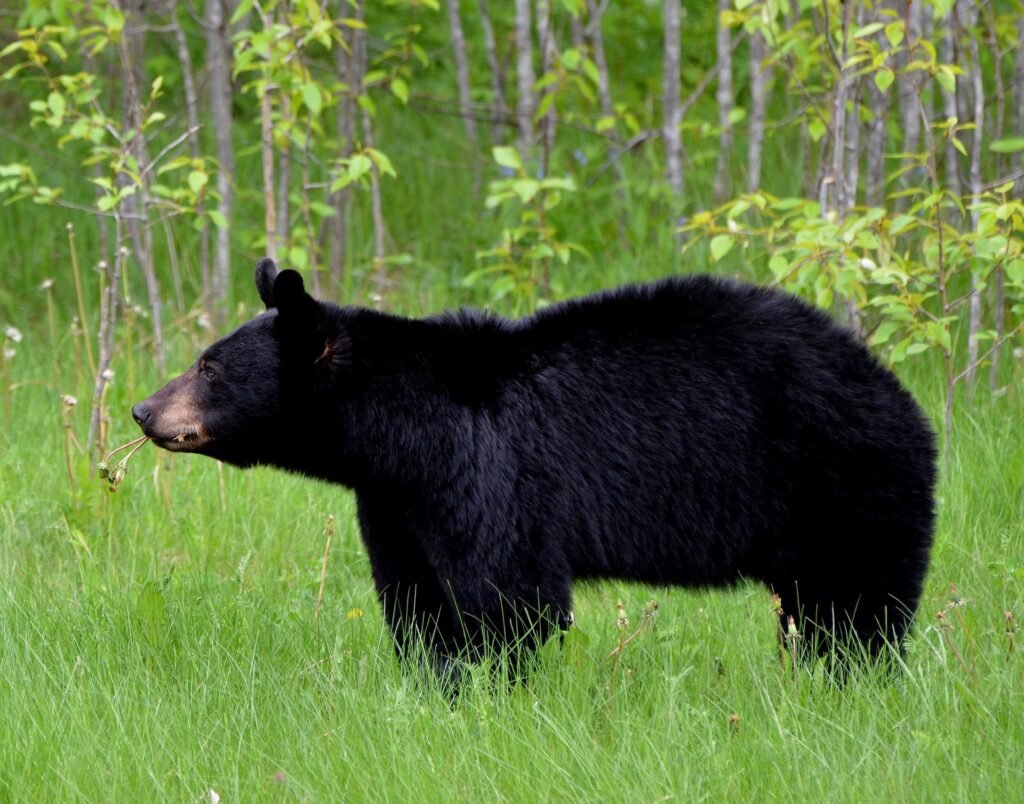 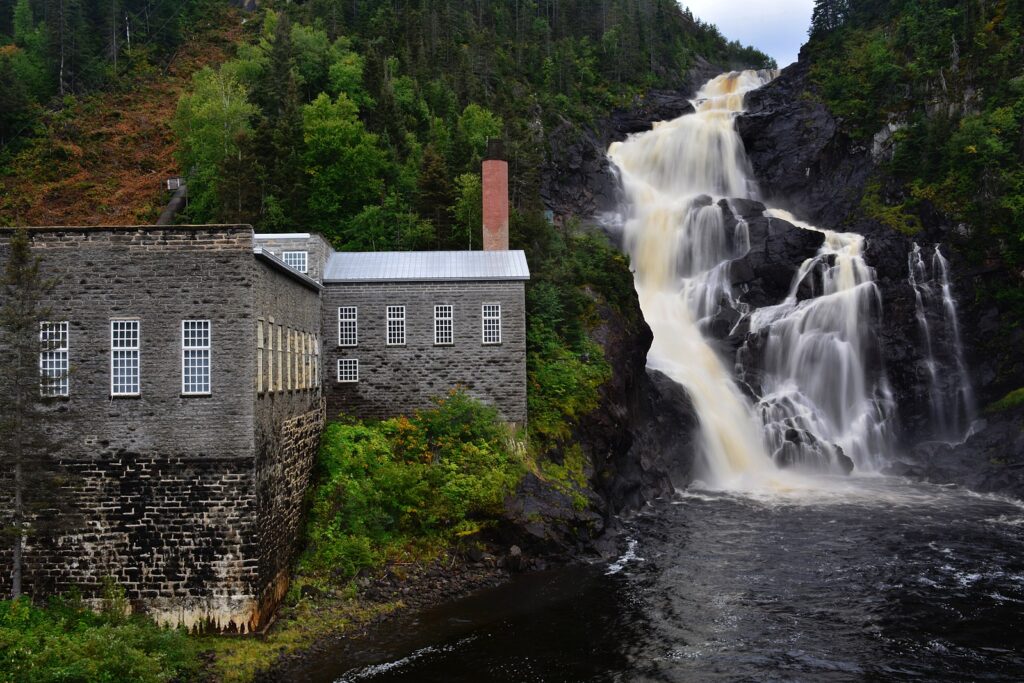 Departure in the morning and drive to Lac Saint-Jean. After lunch at the Ermitage Saint-Antoine, you will head to the historic village of Val-Jalbert for a guided tour that will take you back in time. Start the tour by Trolleybus with a guide to visit this village of the twenties as a whole. From the convent to the post office, passing by the “placoteux” of the general store and the pulp mill, you will discover the lively daily life of the working families of the time. You will relive their dismay at the announcement of the closure of the village in 1927. From the top of the cable car, you can admire the Ouiatchouan waterfall. The tour also stops at the Moulin where there is an immersive show, the return is on foot to allow you to take photos and chat with the actors. Afterwards, drive to Saint-Félicien for accommodation at the hotel and dinner on site.

In the morning, enjoy a guided tour of the Jardin Scullion de l’Ascension-de-Notre-Seigneur, which offers you the most beautiful landscaping in Saguenay-Lac-St-Jean. Recognized for the diversity of its attractions and the quality of its welcome, the company offers you the chance to live an unforgettable experience in an agricultural and forest environment. Have lunch on site with the famous tourtière of the region! Yum! In the afternoon, drive to Chicoutimi and check in at the hotel.

In the morning, free visit of the Museum of the Little White House, the famous house that survived the big Flood that hit the Saguenay in July 1996. Access to the museum is through the basement of the Little White House by passing on a small bridge that spans a stream. Inside, several collections, such as models of the neighborhood before the Flood, tell the story of the disaster, but also the history of the house, which is more than a century old. In the afternoon, a guided tour of Chicoutimi in the company of an experienced local guide will introduce you to a lively city, which displays its charms through many attractions. Afterwards, you will take a guided tour of the Musée du Fjord. This museum is simultaneously a laboratory, a living museum and a place of learning, observation and discovery. In the evening, attend the wonderful show “La Fabuleuse Histoire d’un Royaume” which tells the story of Quebec through the main events in Saguenay Lac Saint-Jean, from the Amerindian occupation through colonization to the floods. from 1996. On stage, 160 actors evolve in a completely crazy visual deployment.

On the way back, take a guided tour with tasting included at Domaine de la Vallée du Bras where Omerto, the very first tomato aperitif wine sold on the world market, is made. Continuation of the road for the return home.